It’s never too late to get tickets

Posted on October 9, 2014 by goldenticketsblog 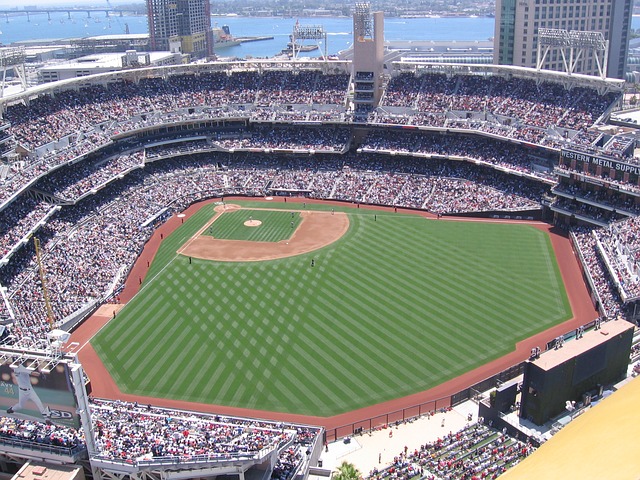 With the MLB World Series mere weeks away, it’s not too late to snag a ticket at Golden Tickets. But don’t wait too long, because these tickets are hot!

A brief history of the World Series

The World Series, as it is known today, is the annual championship series of the Major League Baseball (MLB), between the American League (AL) champion team and the National League (NL) champion since 1903.

Before 1903, it was all a bit of a jumble because it was disorganized, and the rules were not set in stone, but baseball today is far less confusing and definitely more enjoyable. Watch for yourself, by going to the world series!

Posted on September 25, 2014 by goldenticketsblog 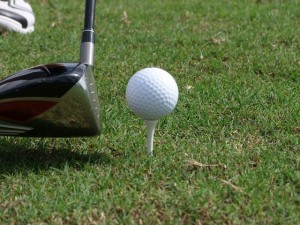 Golden Ticket has The Masters 2015 tickets

I know it’s still 2014, but for big things like this you need to plan for in advance! The 2015 tournament will be played during the week of Monday, April 6 through Sunday, April 12 at Augusta National.

The Perks of Attending

Augusta National Golf Club is a private club and is normally only accessible to club members and their guests. The public may visit the course only during the Masters Tournament and only with the proper ticket or badge. So, getting tickets to the Masters is your chance to enter the prestigious golf club and watch an incredible tournament!

Head to Golden Ticket now to get your tickets!

Posted on August 14, 2014 by goldenticketsblog 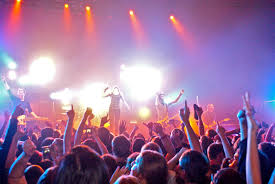 Getting tickets to a popular summer concert can be an incredibly complicated process to go through, especially if they sell out before you even get a chance to try and buy them.

Even if you don’t get the first release of tickets to your favorite concert this doesn’t mean you are out of luck, there are many ways to still get tickets outside of the official sales.

One of the best ways to get tickets to sold out concerts is by searching online for any available tickets being sold.

The best website to find tickets for your favorite events is goldentickets.com

Posted on August 14, 2014 by goldenticketsblog

Fantasy Football is a game in which players select real and current NFL players for their “team” and compete using scores based on their team’s statistics. While every league can have their own rules, we’ve come up with some helpful hints to help you get started:

League Formats can be customized by adjusting:

There are many rules to playing fantasy football, however with online guides, rankings and suggestions it’s actually easier than ever to play. Still, if actually going to the game is more of your thing, look no further than Golden Tickets for all your NFL ticket sale needs.

Posted on June 10, 2014 by goldenticketsblog

The FIFA 2014 World Cup is officially on! For consistently up to date World Cup news, check out FIFA.com.

The World Cup features 32 nations and a total of 64 games. The United States qualified for its seventh straight World Cup and will advance to the second round with a 1-1-1 record. In the same group, unbeaten Germany will also advance as Ghana and Portugal are eliminated in the first round.

Teams favored to win this year include Brazil, Argentina and Germany. With massive expectations on home soil, Brazil possesses all the necessary tools the claim a sixth title. Argentina is a dark horse predicted by some to go all the way.

At Golden Tickets, we’ve got your FIFA 2014 tickets for sale!

Securing Hard to Get Tickets:

Posted on June 5, 2014 by goldenticketsblog 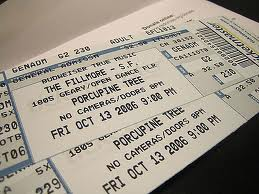 Getting tickets to your favorite musician or sporting event can be incredibly complicated, here are a few tips to make sure that you get the tickets you want.

1. Find the date that the tickets will be released online or in person.

3. If you have to buy the tickets in person wait outside early the night before they’ll be released.

Or, if you can’t do this, visit http://www.goldentickets.com/ to get the tickets any time.

America’s greatest past time often gets a bad rap for being boring to watch. The game seems slow paced compared to faster sports like basketball and football, but nothing compares to going to the stadium and watching it live. Piping hot hotdogs and steaming nuts are just a few of the treats available to you at the game. A hallmark in most American’s lives, is going to a game with their loved ones and trying to catch that homerun ball. Watching baseball live is an experience that stays with you your whole life, and is unable to be captured by the television screen. Don’t miss out on an amazing experience, go to a baseball game!

Looking for tickets to your next sporting event? http://www.goldentickets.com/ has you covered!

Posted on April 17, 2014 by goldenticketsblog 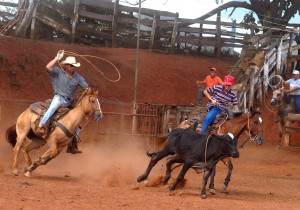 Would you like to see a rodeo? Golden Tickets offers rodeo tickets for great prices, for a fun-filled viewing of an American classic.